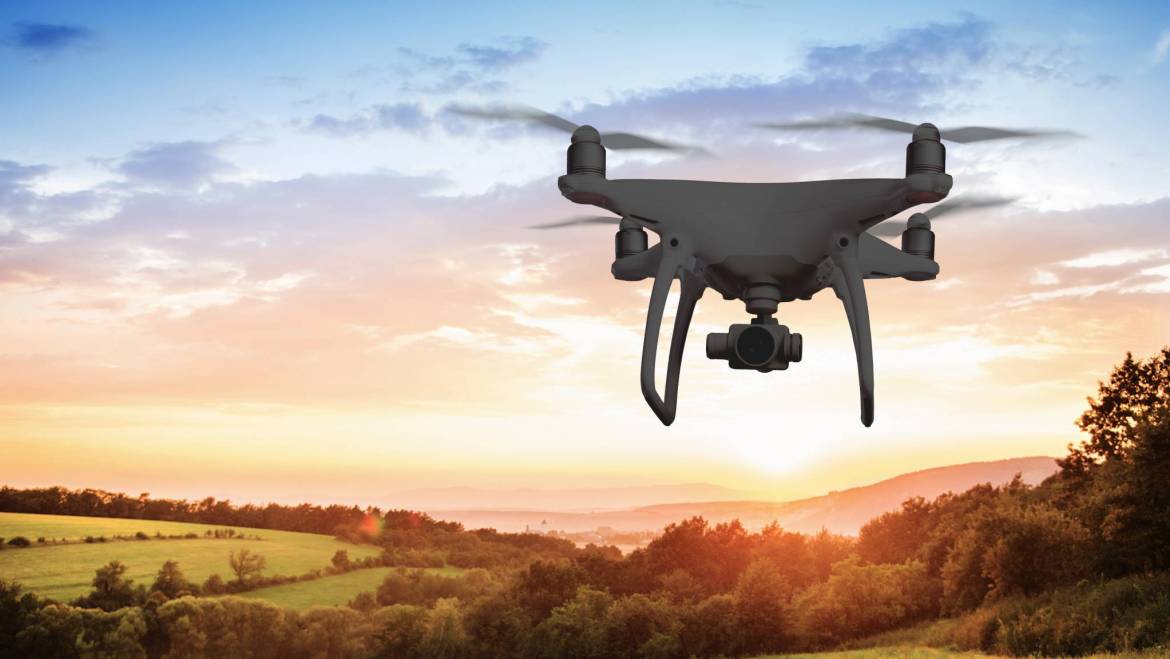 The following advisory drone guidelines are being provided in an effort to ensure the safety of everyone in the unincorporated areas of Greenville County. Any private drone usage must be in compliance with applicable federal laws.

The use and operation of drones (also called Small Unmanned Aircraft Systems or “SUAS”) is governed by the Federal Aviation Administration (“FAA”). See 14 C.F.R. § 107.1. The FAA has issued specific regulations addressing when, where, and how drones are to be operated. Accordingly, barring a granted and documented waiver by the FAA, the use of drones is prohibited in the following circumstances, among others:

Individuals who do not obey the prohibitions listed above, without the requisite waiver from the FAA, will be reported to the FAA for civil sanctions and penalties.