OUR VISION, MISSION, AND VALUES

To be a beacon of public service that enriches a diverse county through mediation of disorder, and inspiring acts of service within the community while ensuring residents can safely live, work, and enjoy their individual liberties.

The mission of the Greenville County Sheriff’s Office is to serve as guardians to the citizens and visitors of our county, preserve life, maintain constitutional rights, protect property, and promote individual responsibility and community engagement. 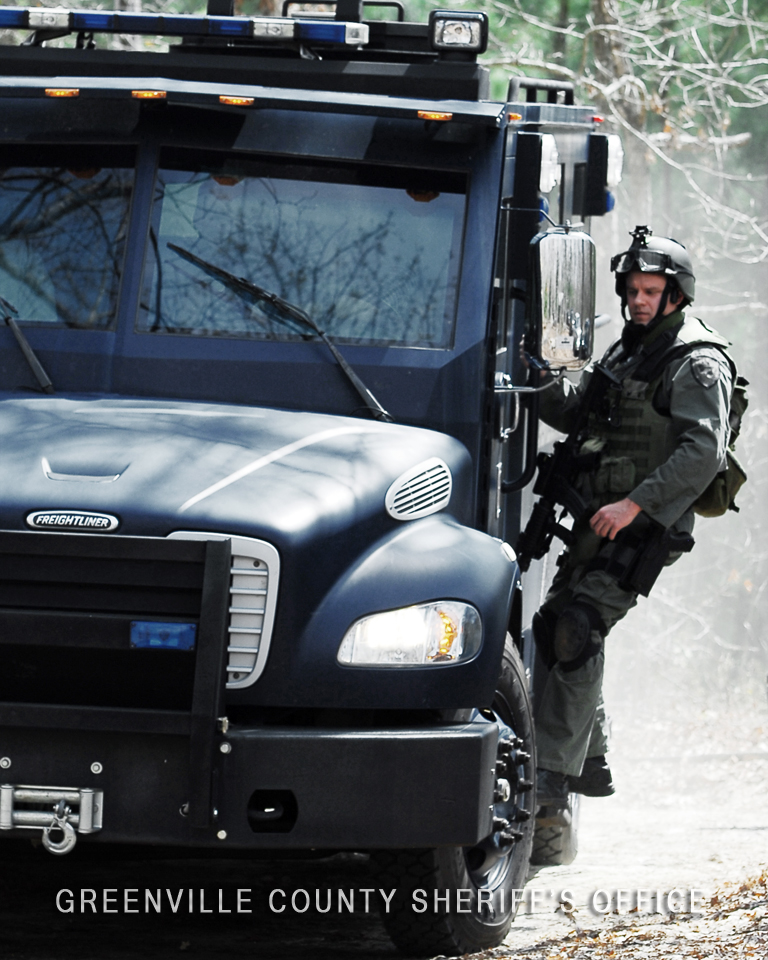 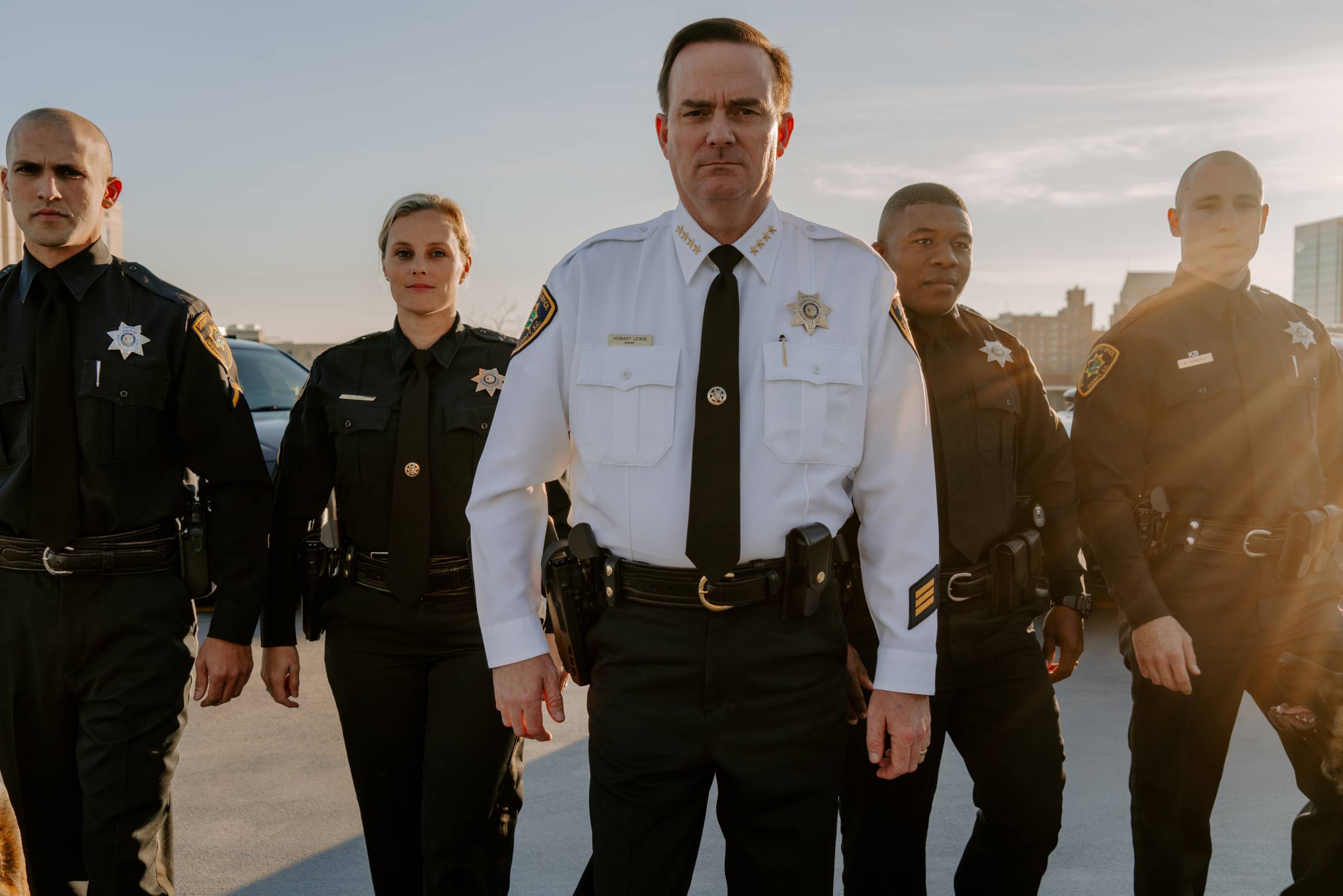 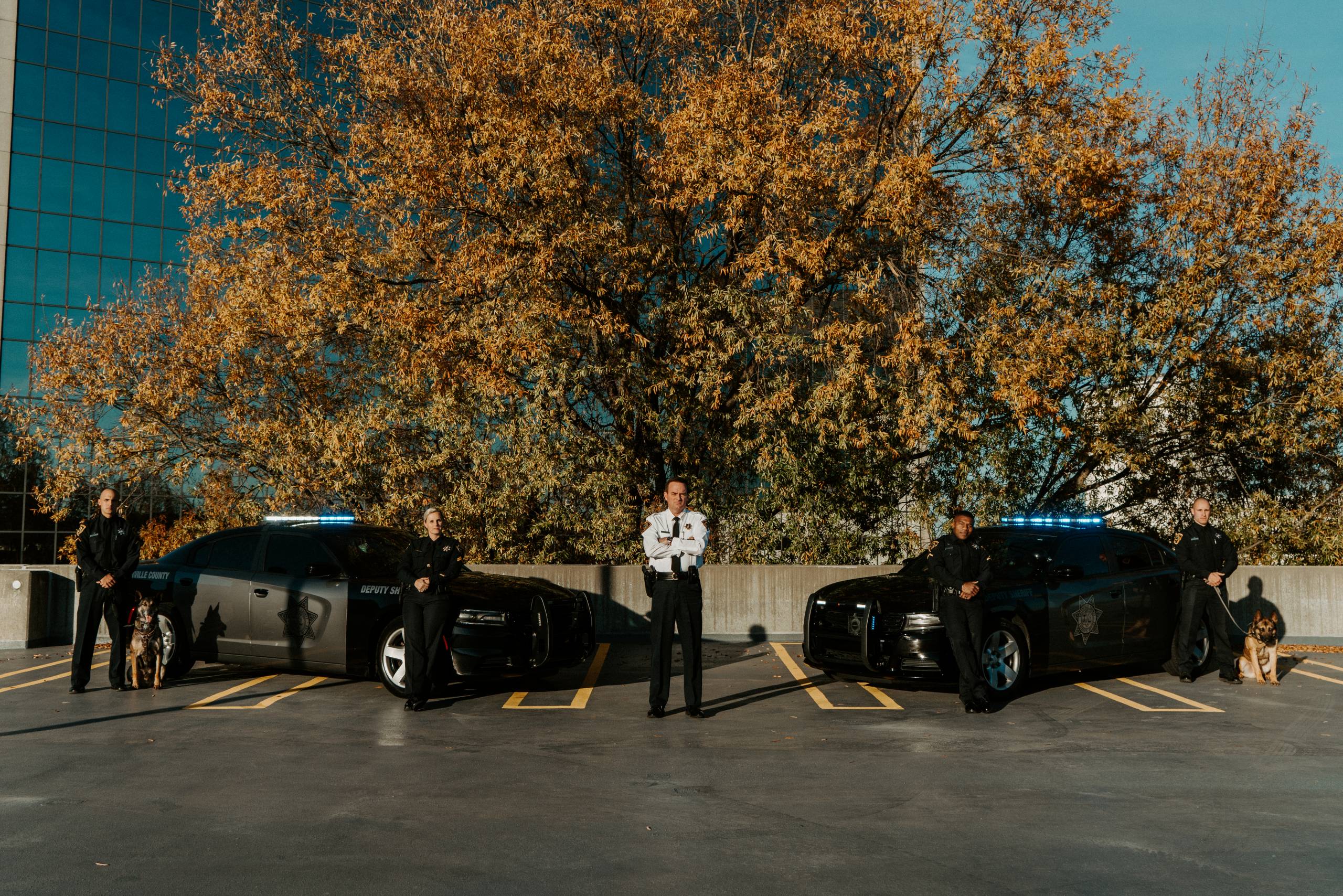 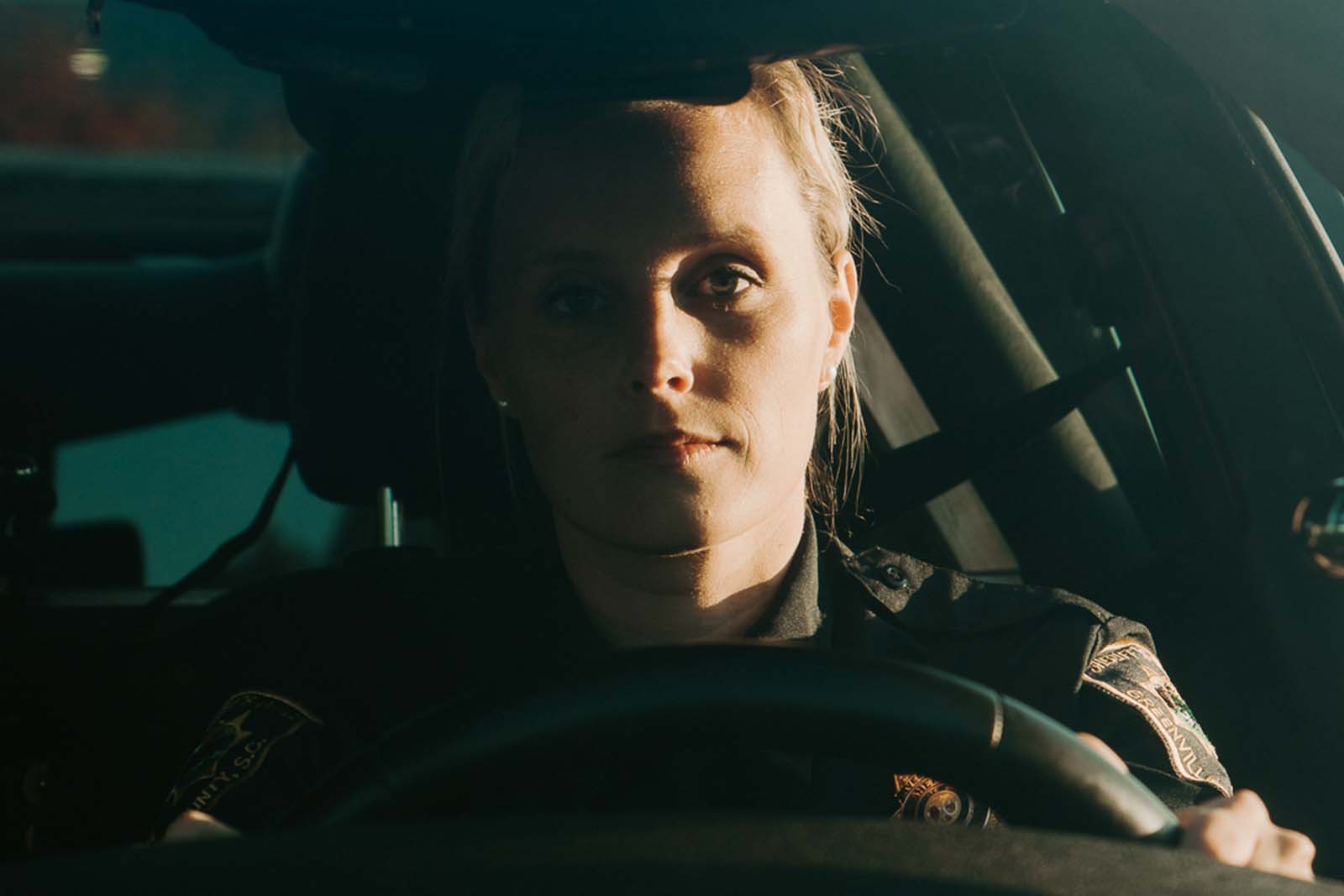 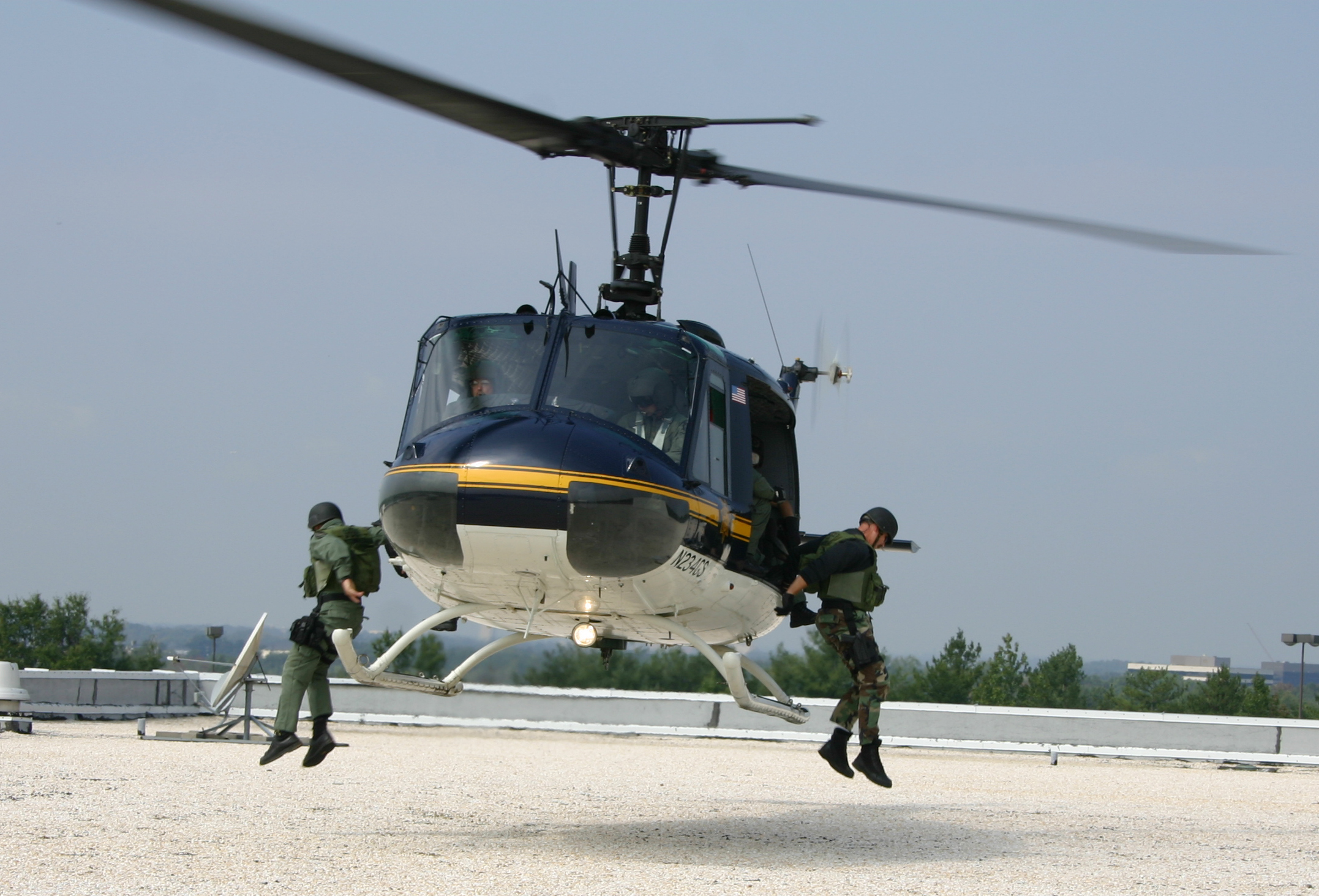 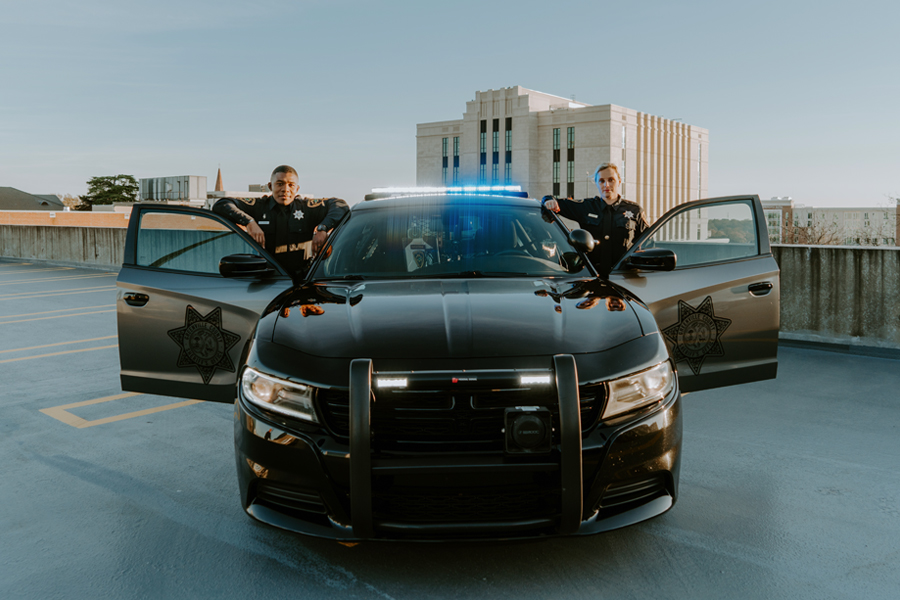 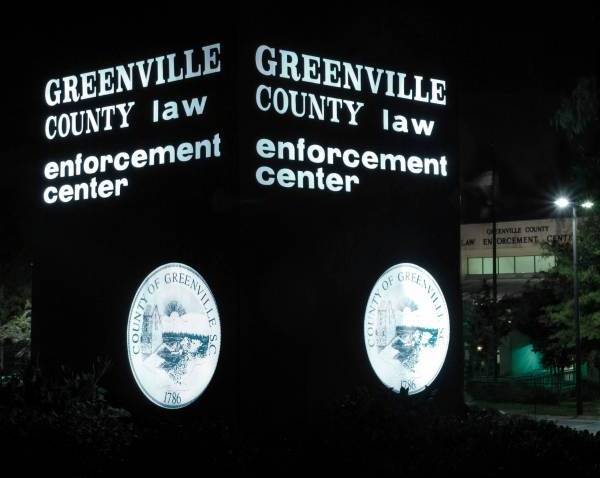 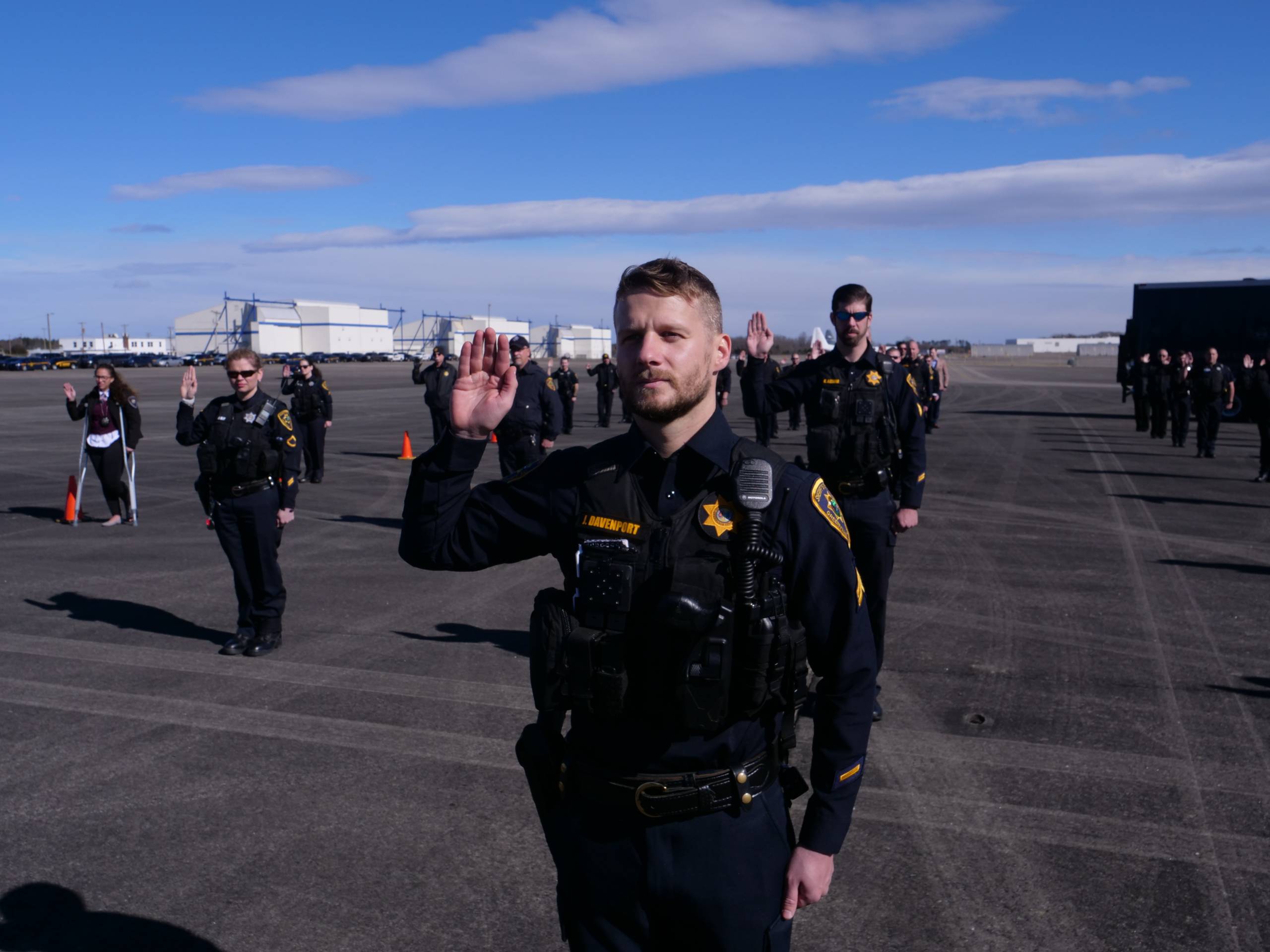 In 1795 Robert Maxwell, a Revolutionary War hero, was appointed as Sheriff of the District. He lived in Greenville County and was killed by an ambush on November 10, 1797, while crossing the Saluda River shoals where Piedmont Mill Dam was later built. His grave is located fifteen miles south of Greenville, near Ware Place.

During this time many important public officials, including the Sheriff, were elected to their position by the Legislature. The people of South Carolina, however, felt that this important position should answer directly to them for his actions and performance. In 1808, legislation was enacted to provide for the election of the Sheriff by the citizens of the county, rather than by politicians. This method of election was placed into our State Constitution in 1868. The Office of Sheriff in Greenville County began.

The Greenville County Sheriff’s Office has transformed from the ancient office created over a thousand years ago in England, to a New World colony, to a frontier county, to a modern, computerized law enforcement agency serving a busy metropolitan county of over 525,000 residents.

The Sheriff’s Office is composed of 539 sworn deputies, 3 reserve deputies, 61 crossing guards, and 110 civilian employees. These men and women are professional in their training and dedicated in their service. Their purpose is clear; to provide professional law enforcement services to the people of Greenville County. With this commitment and the support of our citizens, the future promises to be just as remarkable as the past.